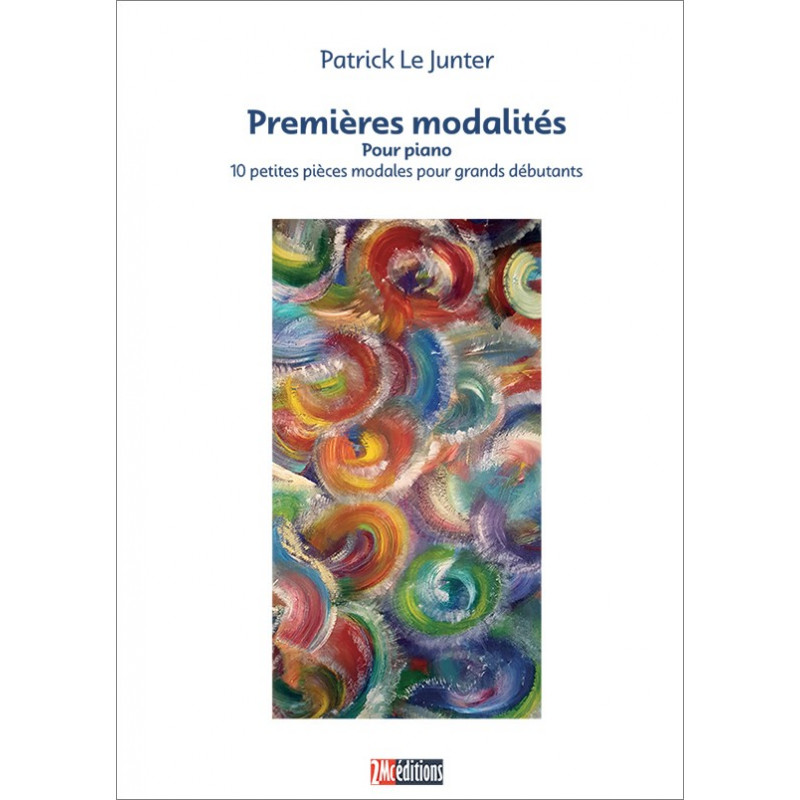 This collection constitutes an original approach to the early years of piano playing, based on the study of the most commonly used modes in Western music: the pentatonic scale, the main "old" modes, except for C, which gave rise to the tonal system, which is generally better known and more widely studied, and four scales that have appeared more recently, the dodecaphonic scale, the tonal scale, Messiaen's mode 2, or "diminished" mode, and Bartok's scale, or "acoustic.

Be the first to write your review!

18 other products in the same category: